Written by Cristina de Guerra
1
“They celebrate your abundant goodness and joyfully sing of your righteousness.” –Psalm 145:7

My husband has always entertained the idea of owning his very own LED Screen TV. But he wants a huge one. I mean BIG!

After grocery shopping one day we stopped by to see how much they were priced. ::whistle:: (Here in Mexico they are even higher than the USA). “Well you can kiss that wish goodbye!” I said. “Because even if we had money for it, there are other things we would get these days before a plasma.” He agreed.

Several weeks later, we invited my husband’s boss over for dinner. Over a cheesy pasta and salad (always a success meal! 😉 we conversed and had a pleasant time. Then out of the blue, boss says, “What kind of TV do you all have?” A little embarrassed we said it was just the old one my husband had brought from his house after we were married. To that his boss replied, “I am getting new LED Screen TV’s for the school and if you want, I can throw one in there for you, my gift.”

We tried to hold back our shock and act calm and collected like “sure, that would be nice, no big deal” haha

After they had left Gerardo looks at me and said, “Did they say it was free?”

“Positive. And you better go pick it up before he changes his mind!”

Our Father KNOWS how to give good gifts to His children! He who rules the entire universe, who calls the stars by name, who causes kings and nations to rise and fall, who notices a sparrow in the darkest corner of Africa fall to the ground, who has the hairs of my head numbered, who catches and keeps my tears in a bottle, who has 6 billion other people to worry about…He cares about Gerardo wanting a plasma!! We don’t have cabinets or closets or paint on the walls but we have a humungous (I just taught my husband that word 😉 ) plasma screen tv upstairs that stands loud and clear in mockery of those who doubt His ability to just shower His children with good, good things!!

What shall I return to the Lord for all his goodness to me?

Our conversation with my husband’s boss continued on to other things on that cool summer night, and as he walked out the door, he said, “Where did you get these curtains?” Pointing to the gray ones I sewed for our living room. “I made them.”

“I own a fabric store” he continued, “go and tell them I sent you, pick out fabric for curtains for the rest of the house.”

I felt so spoiled! Who does that? We went to see what these fabrics we’re like and far from the fabric store I imagined, it was an office where top notch designers meet with you and show you swatches of curtain fabric. The most beautiful fabrics I had ever seen!! The girl we sat down with was so gracious and after choosing the most perfect fabrics for our house she said, “And what style do you like?”

“No, we were given instructions to have them made for you as well. What styles do you want?”

I HAVE NO IDEA!!! I only know how to make one type of curtain so hold on I need to go home and research this some more!! Wow!! ANY fabric professionally made in ANY style my little heart desires?!! Un. real.

There is a song I have had on repeat this summer, “Who Is Like You” by Tim Neufield. Look it up. Listen to it. Let your soul swell with the chorus…

The lions may grow weak and hungry, but those who seek the Lord lack no good thing. –Psalm 34:10

What Does It Mean to Be Truly Human? by Jefferson Bethke 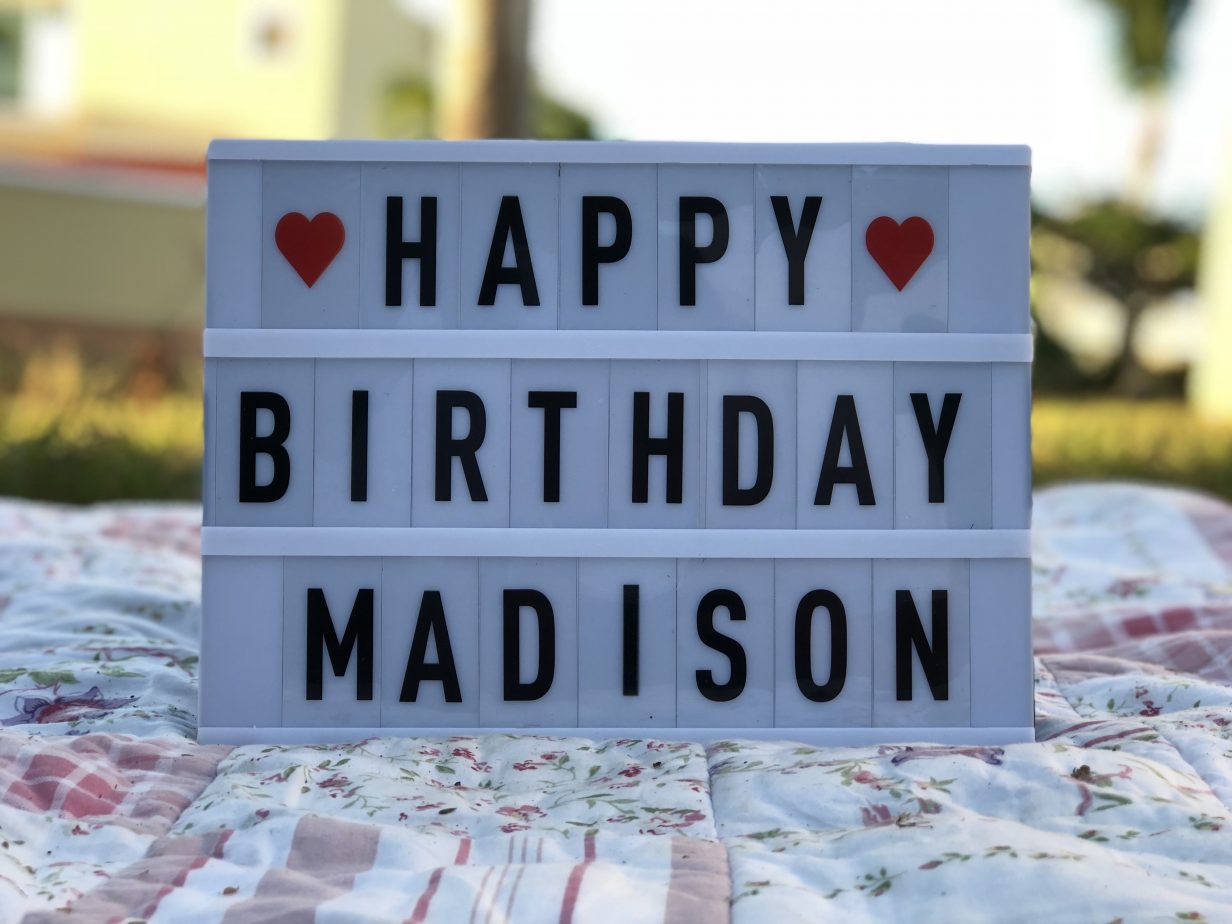 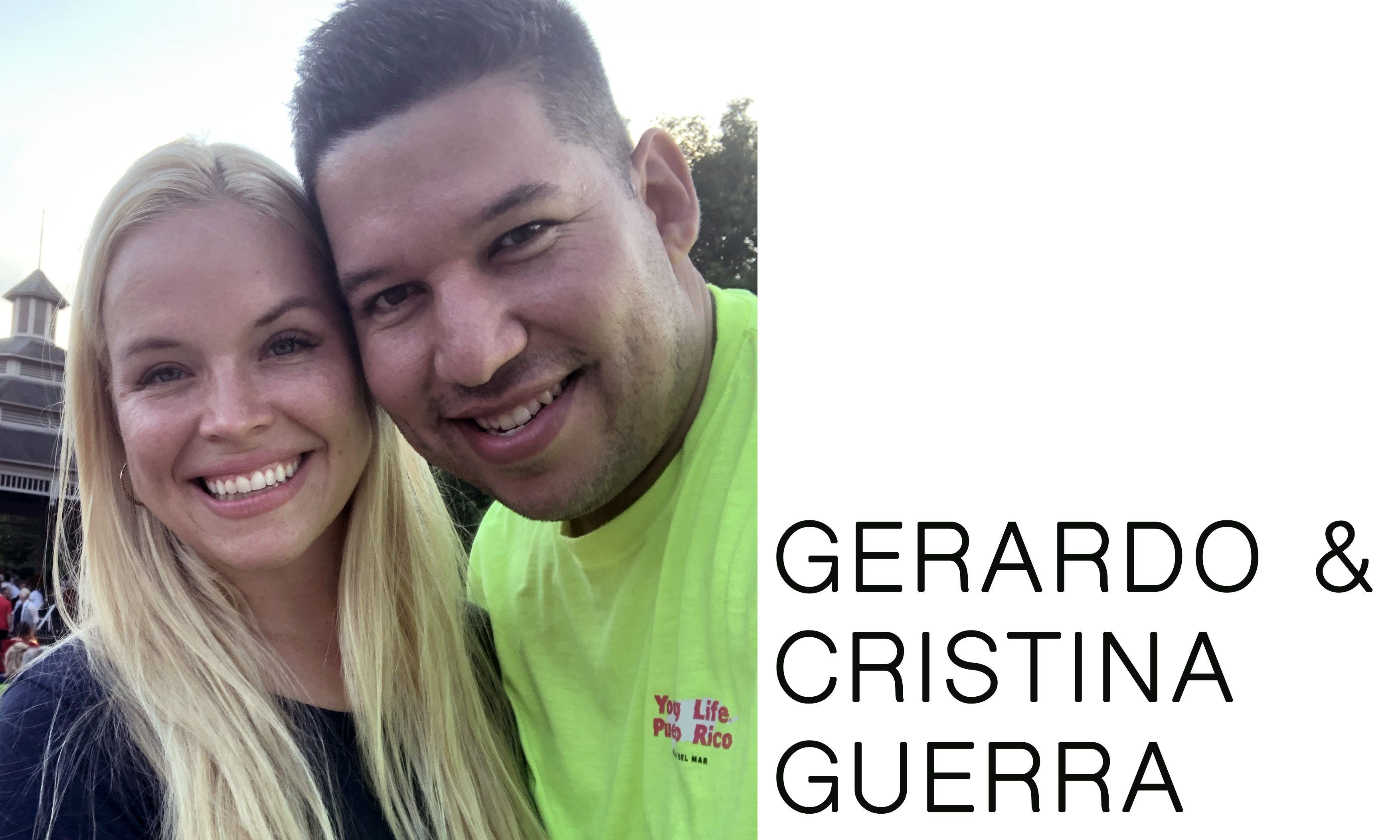